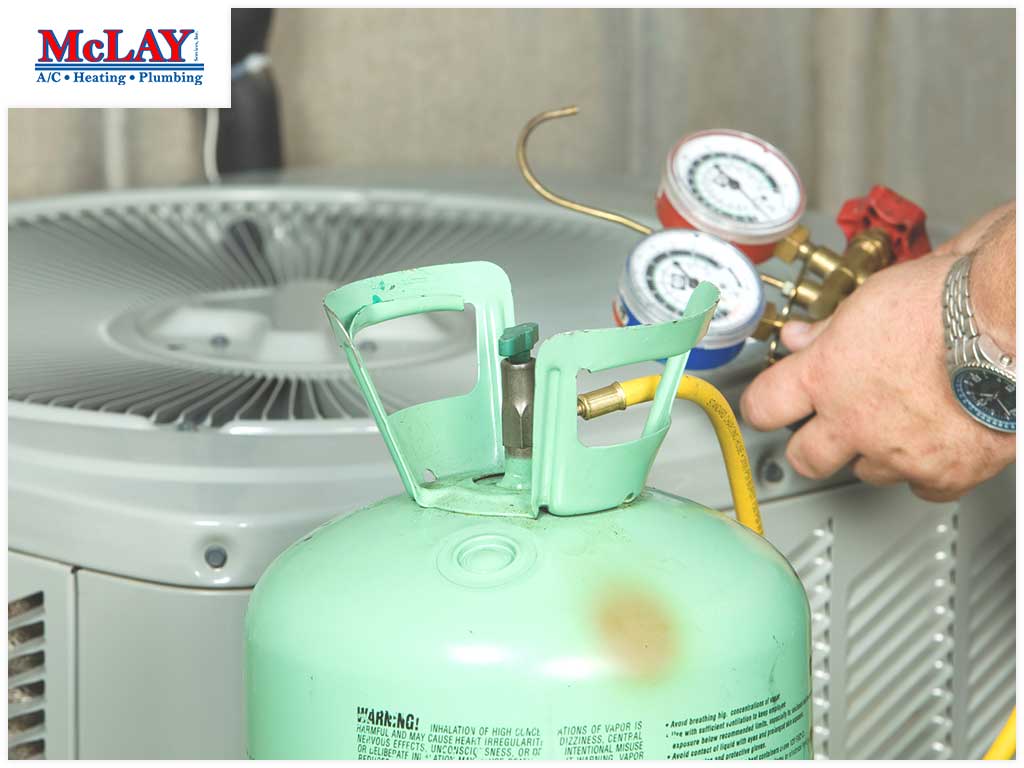 Refrigerant is the compound that allows air conditioners to produce cool air. This substance routinely changes its state between gas and liquid as it absorbs and expels heat from the inside to the outside.

Any experienced HVAC contractor would tell you that while there have been many types of refrigerant used in history, not all of them are created equal. Below are the three main varieties.

CFCs replaced the first refrigerants used by the refrigeration industry in the latest 1800s and early 1900s. Before that, toxic gases were used, but the public said enough was enough when they caused several fatal accidents due to leakage in the 1920s.

CFCs like R12 were considered safer chemicals, making them widely popular for decades. But in the 1980s, scientists discovered that the use of CFCs was creating a hole in the ozone layer over Antarctica. The international community finalized the Montreal Protocol in 1987, banning the use and production of ozone-depleting substances.

After CFCs were phased out, they were replaced by HCFCs, which include R22 (or Freon)—the AC refrigerant many of us have been familiar to growing up. Although R22 is considered slightly less damaging than R12, it’s still a great threat to the ozone layer.

The U.S. government through the Environmental Protection Agency has prohibited the use of R22, effective by 2020. This move was the result of the Clean Air Act of 2010. If your AC was manufactured before that time, it likely uses R12 as a refrigerant.

Among HFCs, R410A is the AC refrigerant of the future. Its lack of chlorine content makes it less reactive with the environment, and the cooling systems it’s equipped with have proven to be more efficient, operate more quietly and run more reliably.

Talk to a Trustworthy HVAC Contractor in Pomona, CA, to Upgrade Your AC System

As the leading HVAC contractor in the region, McLay Services offers the latest in AC technology to make your house greener and more cost-effective. Call us at (909) 326-6106 to upgrade your cooling equipment. 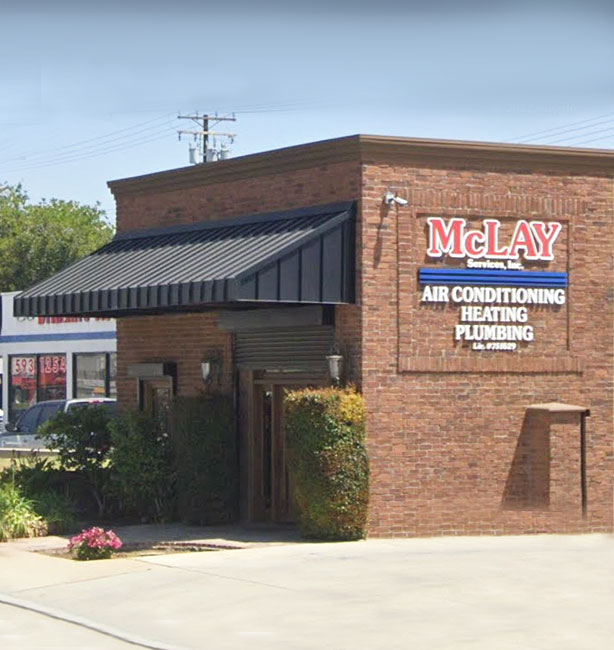